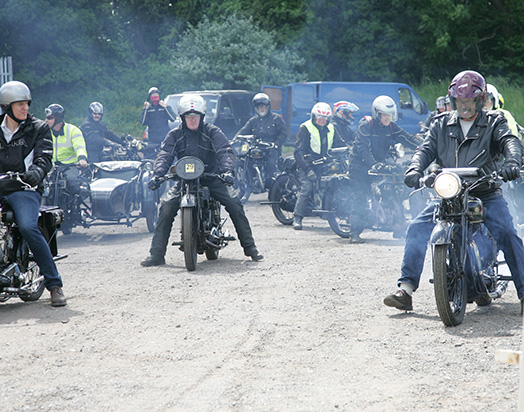 This year the theme of the Rally is ‘Long Distance Sunbeams’. We are lucky to have as the Club’s principal guest Kevin Waters who last year competed in the USA Motorcycle Cannonball Coast/Coast Endurance Run (4000 miles!!), on a 1931 Model 9 Sunbeam prepared by Chris Odling. Astonishingly he came 4th overall!. We also look forward to meeting up again with Jim Bowen and reminiscing over his 3000 mile journey in 1967 (was it really almost 50 years ago??) to the FIM Rally in Moscow on a 1930 Model 9 Sunbeam bought for £25. The Club’s Spares Co-ordinator, Les Hobbs, has frequently left tread on the roads of Latvia and I happen to know that Michael Bokh has been a regular visitor to Italian rallies and Ron Farthing’s Combo. has often been seen on one or other of the Alpine passes (still in motion!!!). 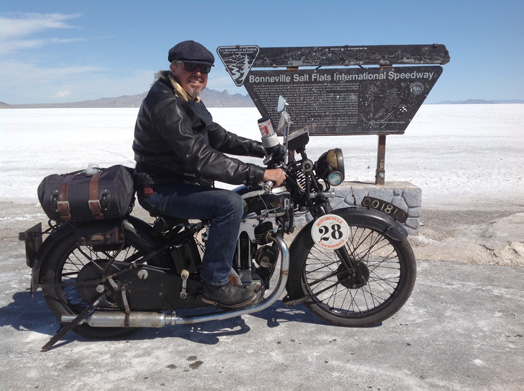 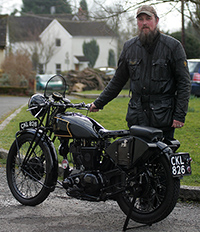 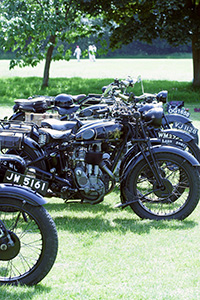 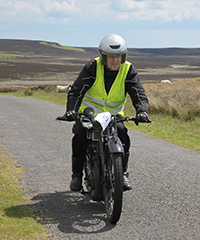 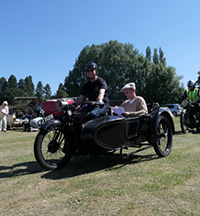 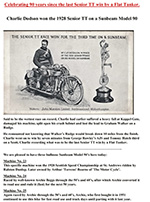 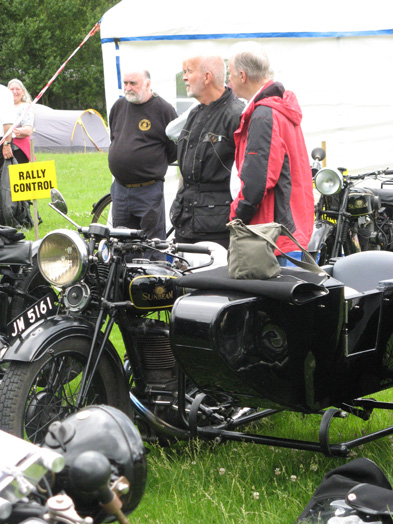 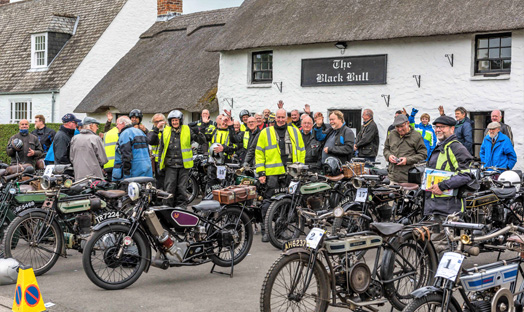 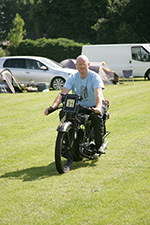 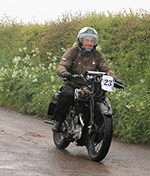 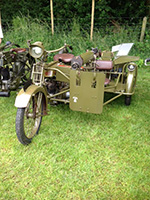 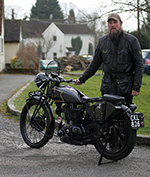